Tim is a good footballer and, before his illness, he loved playing with his friends in the international club that he and his neighbourhood mates created. He still enjoys watching them and dreams of playing with them again. In the meantime, he keeps his fingers crossed and hopes for the best. It was no surprise that his dearest wish would involve soccer and his favorite team, FC Liverpool, and its two iconic players, Mohamad Sala and Sadio Mané.

In this sunny month of May, Tim and his dad flew to Liverpool for a colorful weekend. A nice surprise was waiting for him in his hotel room, decorated with the colors of his favorite team.

The next day, Tim was excited to visit the Liverpool team museum before touring part of Anfield Stadium. Everything was legendary, everything was beautiful, everything was great! Tim loved every second of listening to his guide and admiring each player and the club’s many awards.

Then it was time to go and cheer on his biggest and best team during a great game. He was able to support his idols while cheering with all the true fans gathered in the fan zone.

Make-A-Wish Switzerland grants the most heartfelt wishes of children living with a serious medical condition to give them Hope, Strength and Joy

To stay informed about Make-A-Wish Switzerland activities, sign up for our newsletter. 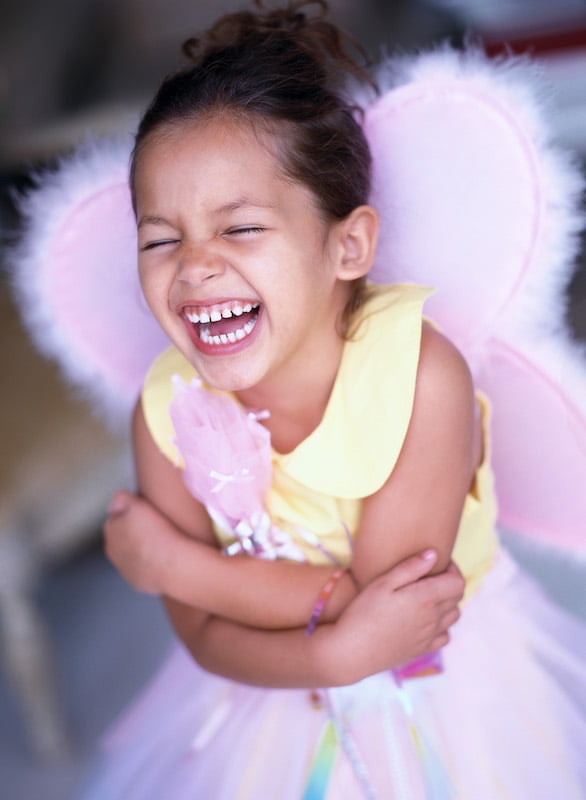